Different Types of Theories in Intelligence

There are different types of theories for intelligence. “Intelligence is the underlying ability to understand the world and cope with it challenges” (Rathus, 2008-2009 pg.

Good examples of this are the Egyptians that built the Pyramids. Robert Sternberg (2000; Sternberg et al. ; 2003) constructed a three-pronged theory of intelligence.

These three types of intelligence are analytical, creative and practical. Analytical intelligence means academic ability. This type of intelligence solves problems and acquires new knowledge by encoding information, combining and comparing bits of information between two or more subjects (Rathus, 2008-2009 pg. 76 para 1). Good example of this type of problems solving is combining and comparing the assassination between Abraham Lincoln and John F. Kennedy. They were both assassinated in the sixties.

Lincoln was assassinated in the Ford’s Theater and Kennedy was assassinated in a car that was a ford. Both of their last names are seven letters long. This is called encoding the elements. “Creative intelligence is the ability to cope with novel situation and generate many possible solutions to problems” (Rathus, 2008-2009) (Sternberg, 2001) pg. 176 para3).This is a type of intelligence is to figure out the similarities and differences between subjects.

My daughter is three years old and she already has a creative intelligence that became natural. She lines up her toys in order by color. She also stacks plastic cups until they fall over. She already knows the similarities and the differences between her toys.

“Practical intelligence enables people to deal with other people, including difficult people, and the meet the demands of their environment” (Rathus, 2008-2009) (Sternberg, 2001) pg. 176 para4). 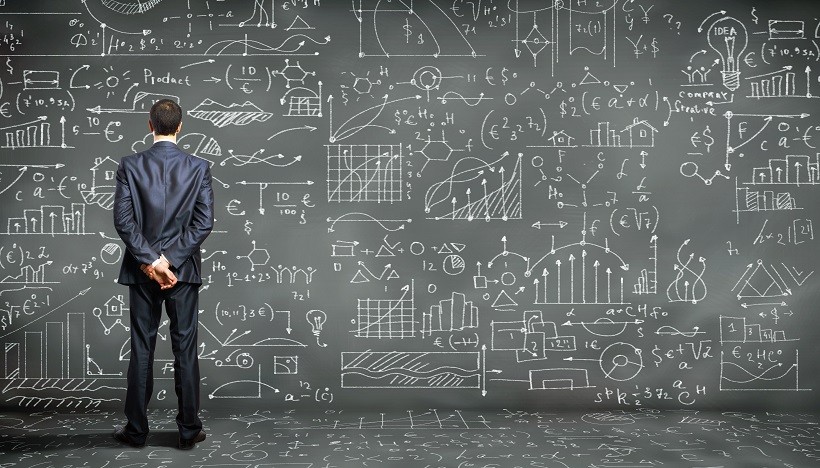 I, for an example have had difficult bosses in the past. I had to learn what they wanted and their expectations. Sometimes it was hard because the differences of culture, but I did my best. This became a common knowledge.

My wife and I have this type of intelligence between us.The emotional intelligence becomes natural between us because of growth of our marriage. She can tell what kind of mood that I am in because of my body language and vice versa. One time she wanted to talk to me about dreaming of moving down to Florida.

At the time I did not feel like talking about it because of by my body language or comment that I made, so she backed off and waited until I was in the mood of dreaming. Emotional intelligence is a good way to cope with stress like communicating to your spouse and vice versa.We talk to each other what is going on and what stress we have individually.

J (2001) What is the common thread of creativity? American Psychologist