Lack of schools for children with autism in Puerto Rico A lot of parents with children diagnosed with autism are desperate looking for options of how to educate their children because of the lack of schools for children diagnosed with this disorder in Puerto Rico. As you know autism is “A developmental brain disorder that is accompanied by a variety of symptoms including problems with communication and social interactions, as well as repetitive behavior. (Autism, Science Online) it’s no secret that this population is growing.

Source: Reported by Puerto Rico in accordance with Section 618 of IDEA to U. S. Department of Education, Office of Special Programs. One of the biggest problems from some parents in the island is that the island lacks of schools for kids with these needs and almost all the schools for this kids are in the north area of Puerto Rico leaving the other parts of the island vulnerable on this situation.

Which this makes parents forced to sign their children in schools who aren’t specialized to deal with these kids in the classroom. What is the problem with autism children in a normal classroom? “Children with autism have trouble with organization (Kentworthy et al. , 2005), which may make it difficult for the child to start and complete assignments and transition within or between classrooms. These children can have difficulty processing auditory information (Siegal &amp; Blades, 2003), thus, it may take them longer to follow multistep or complex adult directives. 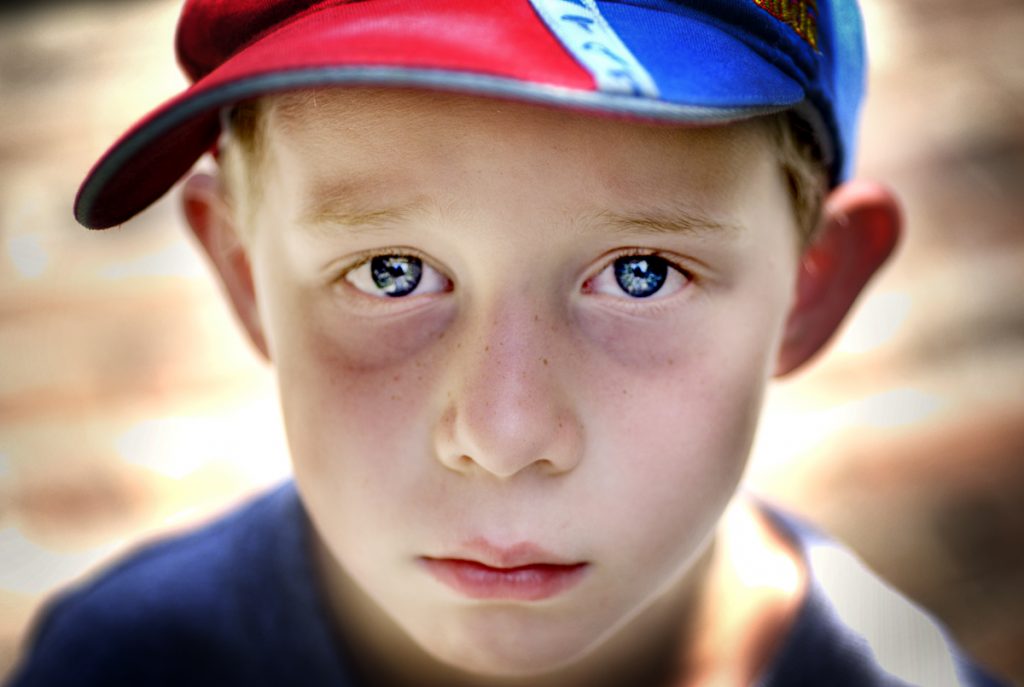 Researchers have found that the sensory processing issues of some children with high functioning autism, such as the inability to filter out background classroom noise, affects their academic performance. ( 214, Autism in the Classroom) Also because it is in a normal classroom the child could get bullied and teachers might not know how to handle this children and be patience with them. And that’s what is happening in Puerto Rico. Sometimes parents have no money to move to the north, or don’t have transportation to go there every day so their children can get a quality education.

They are forced to resolve with what they have around them which is not really much. A liberal educated person should resolve this issue by first making this problem get to known by the people. There are some people there who still don’t know about this disorder and how big this issue is on the island. First we have to educate the population about this issue, then we should promote this issue and inspire the people to get together as a community and help. Look for support of different organizations for children with autism.

Second the community should get as many signatures as they can. Then look for a professional to make a plan of what areas and how many schools are we trying to build. Next talk to someone that is part of the government and department of education of Puerto Rico, and explain this issue, present the plan, and get them to talk to the congress and the governor. Look for federal help. Next contact the media, different channels and get them to support our cause and promote it. Make events to fundraise for the schools such as walks for children with autism, bingos, etc.

When the schools are built, look for professional teachers who are specialized in children with disabilities. And make it a concrete school and a friendly place for children with autism. Why we first promote about the project? Because mostly people who don’t have kids with autism that live in Puerto Rico don’t know that there really not many choices for them of good schools, so they don’t know. We need to make the people conscious first about the problem. Work Cited List Hodge, Russ. “autism. ” Science Online. Facts On File, Inc.