People now days put their efforts to make themselves appear more beautiful to boost their self-confidence. Such as joining the gym or fitness center, going to the beauty salon, or even getting a cosmetic surgeon to beautify themselves. However, why do so much people take extra time and care of their physical appearance? Taking care of yourself isn’t a crime but in this society, the media influences us more then we think.

The media pretty much make people think that the only way to be beautiful is to look like celebrities or models. They use celebrities to promote and publicize products such as make-up, clothing, the way you should be dressed, the way you should look and so on. Why do we have to look like barbies to be beautiful? Whatever happened to we are all beautiful in our own way? Now the only way people see beauty is the way models in magazine look like but what people don’t see that these models, most of them, are fake.

Girls think that to seem attractive is to look like these models so they get plastic surgery done, implants, fake hair , fake nails, crazy makeup thinking that’s the only way that people will look at them. When you see fat or unattractive people in a advertisement, it’s always in a negative way. All they want for people to think that being skinny and perfect complexion is the only way to be beautiful which in my opinion is not right. 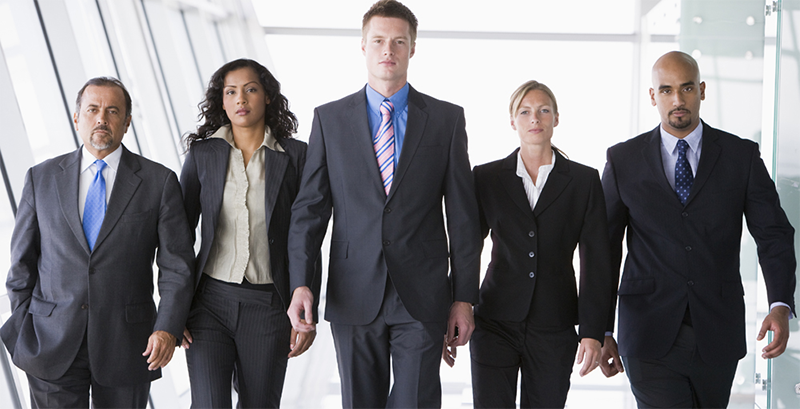 In addition, people want to attract the opposite sex by having an appeal look. A lot of people think that being pretty is more important than to have a good personality and think that with they will get further in life than someone that isn’t charming. For example, they would spend a lot of their money on brand name stuff such as Gucci, Louis Vuitton ,Burberry just to get people’s attention and to show off that they have money.

Even then , a lot of people would starve themselves to not gain weight and even vomit after eating just to stay fit and in shape but they do not know that these bad habit can develop eating disorder like anorexia and they may even die from many other disorders. Often, people take risks to have cosmetic surgery like eyelid surgery or even nose surgery in order to become more perfect but they ignore the risks and danger that would bring from the surgery and would rather have an unnatural face.

However, is it worth to risk your health and life just to appeal more beautiful? Or think they are still charming even if they are all unnatural and fake? Moreover, now days physical appearance is also demanded in jobs. Depending on the job title, a lot of first interview is affected by the beauty of the person. The way they present themselves and if they are charming enough to get the job even if they have a diploma in that field, they would hire the prettier one.

I personally think it’s unfair that this society would pick a Barbie looking girl over an educational woman just for her appearance. I believe that even tough someone isn’t the best looking girl on the block , they should have the same respect as someone that is charming. Taking care of yourself is something that’s very important in our generation , but changing our appearance to look like someone else shouldn’t be. We have to realize that we are beautiful the way we are and we don’t need all this fakeness to look beautiful.