Americans have faced many problems in the past and perhaps they will face new difficulties in the future. In the past, black Americans and other racial groups have been discriminated against and enslaved. Throughout the history black people have been denied many important things. Black Americans could not work, live, shop, eat, or travel where they wanted. They couldn’t vote, they were forced to go to separate schools and were also excluded from universities. A large majority of blacks lived in poverty. 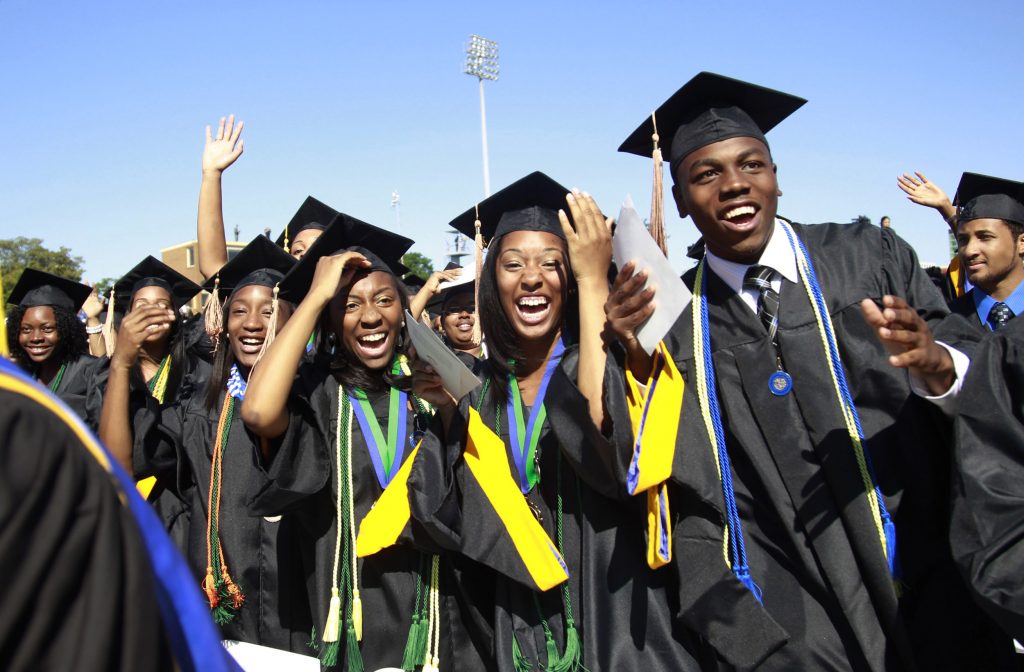 Many years have past since those times and today the situation is very different. In education, many blacks receive college degree from universities that used to exclude them. Black Americans have also experienced changes at work. They are often offered more professional and managerial jobs. In politics, most black Americans now participate in elections. However, some black people still face problems like discrimination and prejudice.

According to U. S. Census Bureau, there are approximately 34 million black Americans in the United States in 1998.

This is about 12. 5% of the total population. Statistics show that half of the black Americans live in the South.

18. 5% live in the Northeast and about the same number in the Midwest. Only about 9.

5% lived in the Western states. About 86% of black Americans live in metropolitan areas. This shows that black people in the U. S. today are mainly urban people.

It’s a fact that the American Government still finds it necessary to change the social and economical situation of black Americans today.